When you work with Joe, you having someone on your side with decades of experience analyzing and recommending powertrains and systems for the most efficient, highest-performing trucks. Joe specializes in heavy haul and road train mining applications using Allison’s fully automatic transmissions.

Take advantage of Joe’s expertise through cost-savings analysis of your heavy haul set-up, a high-energy video series on the fundamental elements of truck design and mechanics, and in-person classroom or conference speaking.

Joe Johansson grew up in South Africa, and obtained his degree in Mechanical Engineering from Natal University in Durban in 1973.

In 1989, he and his family moved to the USA, settling in Indianapolis, where he was employed at Allison Transmission for 25 years before retiring in 2015.

During his tenure at Allison, Joe worked as a Senior Application Engineer and became knowledgeable in PTO systems, drivelines, cooling systems and all the aspects of engineering automatic transmissions into heavy duty trucks. He has supported the Paccar group, and for many years the Daimler Truck N.A. brands.

He worked closely with many Allison heavy haul customers, and lectured several years at the NTEA Work Truck Show.

Upon retiring in 2015, Joe founded Johansson & Associates LLC, specializing in heavy haul analysis. This entails reviewing road profiles, and recommending equipment and axle ratios to provide adequate performance for heavy haul road trains up to 500k lb. GCW. He has also lectured in truck technology in various locations throughout the USA, Canada, Mexico and Central America. 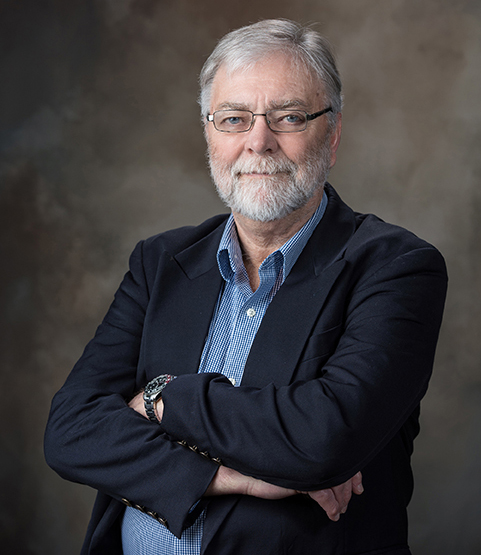 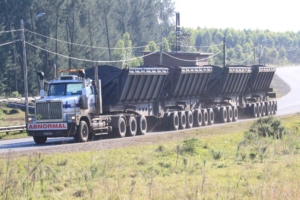 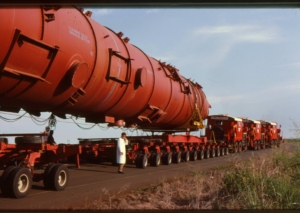 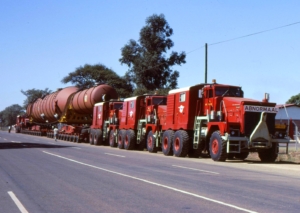 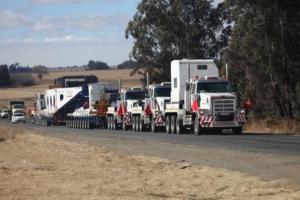 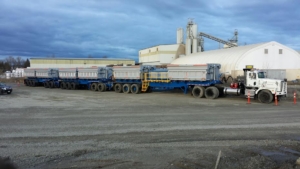 What Others Are Saying

“Joe Johansson and I have worked together for a number of years. His significant knowledge of heavy vehicles and tremendous work ethic leaves no doubt that his efforts will provide the best solution for the customer. Joe truly is an ‘optimizer’ of heavy vehicle systems.”
– Rich Price, Director, Application Engineering, Allison Transmission Inc.

“I first worked with  Joe on a thirty tri-axle dump truck deal in 2005. Since then, we built the ultimate heavy-haul truck, being able to run 70 mph empty and move up to 450,000 lbs loaded. Could not have done it with out Joe’s help and guidance. He has truly been one of the great people to work with in the transportation field.”
– Shawn Allen, Sales Manager, Crows Truck Service

Let’s talk about how Joe could help you